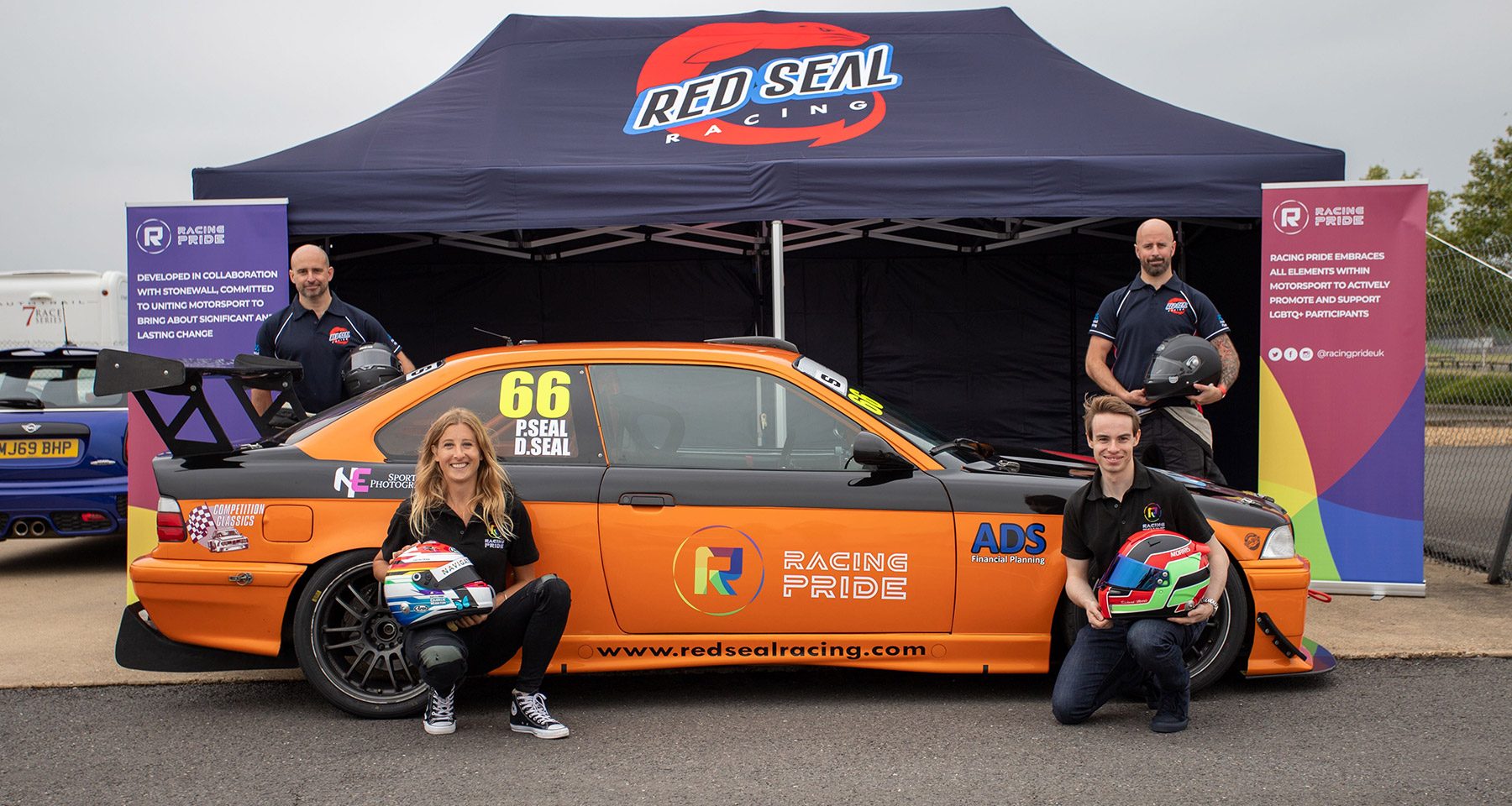 Racing Pride has launched a partnership with RedSeal Racing as part of the movement’s aim to promote LGBTQ+ inclusivity throughout motorsport, including in entry-level club racing.

RedSeal Racing runs two BMW M3s, competing in the MSVT SuperCup. At the core of RedSeal Racing’s ethos is a commitment to helping improve access to motorsport for those from under-represented groups.

RedSeal Racing’s liveries will display the Racing Pride logo, and RedSeal Racing will collaborate with Racing Pride at future shows and events. RedSeal Racing will also provide a point of entry into circuit racing, and motorsport more broadly, by offering a number of experience placements, with support and coaching, in different roles within the team including mechanical, technical, administrative, and media roles. RedSeal racing is eager to support and nurture LGBTQ+ drivers and racing personnel.

Any LGBTQ+ people interested in the opportunity to gain experience in circuit racing should contact Racing Pride for more information.

Patrick Seal, of RedSeal Racing, said: ‘As a young team, we’re excited to have been chosen by Racing Pride to represent them in grassroots motorsport. Outside of winning races, one of our key aims as a team is supporting people of all creeds, colours, genders and orientations in their journey into competitive motorsport, whatever their experience level or background. By working with organisations like Racing Pride, we hope to build the most diverse team on the grid, as we know diversity increases knowledge and ideas, which always breeds success. So we’re hugely optimistic about this partnership and we can’t wait to see what we achieve together.’

Racing Pride Co-Founder Richard Morris added: ‘We’re excited to work with RedSeal Racing as part of our strategy to improve visibility and opportunities for LGBTQ+ people in entry-level club motorsport. RedSeal Racing is still a young team at present, but its focus on increasing diversity and access to motorsport at this level fits perfectly with our mission to promote LGBTQ+ inclusivity from grassroots to Grand Prix.’

Fellow Racing Pride Co-Founder Christopher Sharp also welcomed the partnership: ‘At the heart of Racing Pride’s aim is to make motorsport a more inclusive environment from grassroots to grand prix. It is important that those in the LGBTQ+ community feel welcome at all levels. We are proud to work with RedSeal Racing, so that we can both contribute to making club and grassroots motorsport a more LGBTQ+ friendly environment.’

To find out more about RedSeal Racing, visit their website: www.redsealracing.com 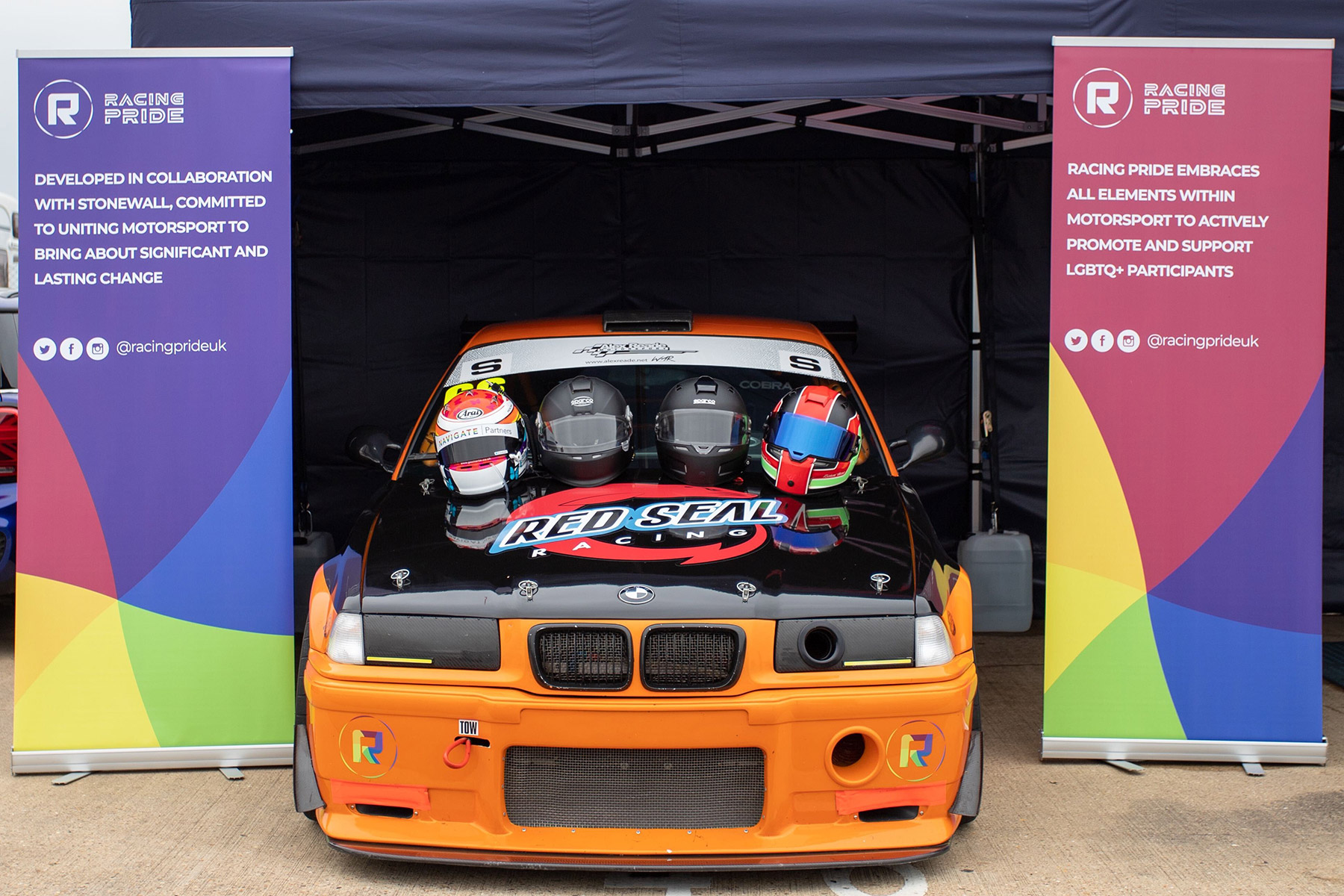