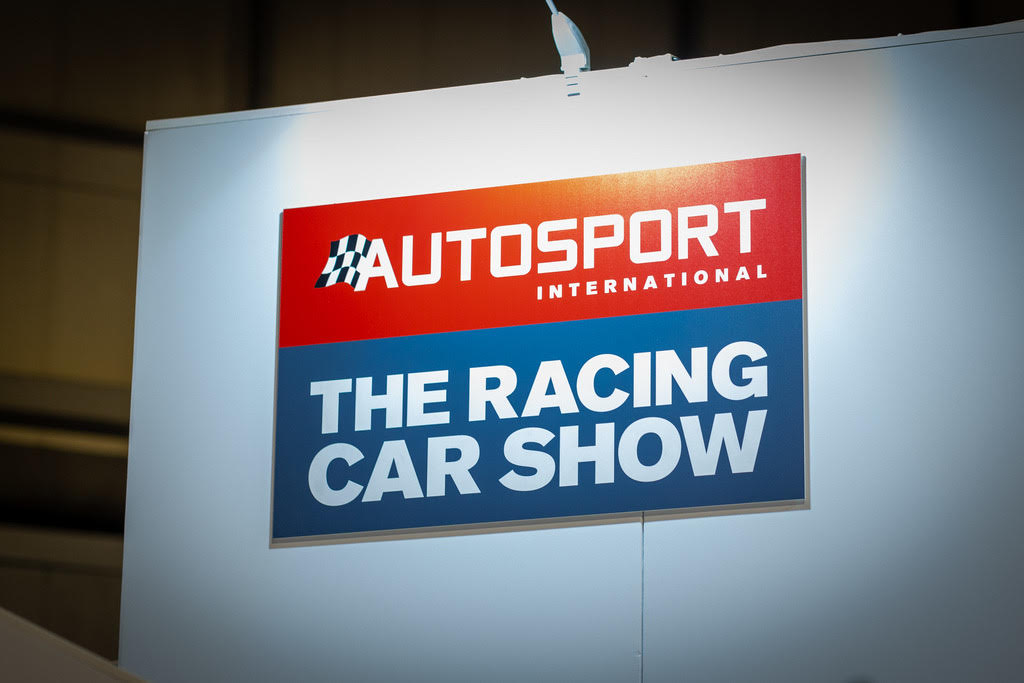 Racing Pride was honoured to attend the 2020 Autosport International Show at the Birmingham NEC from Friday 10th January to Sunday 12th January. It was an exciting time for the organisation, and all concerned. Here’s a rundown of what we got up to.

Following on from this came a visit to fellow industry partners, 750 Motor Club with whom photographs were also taken. On Friday too, Richard Morris, Charlie Martin, Abbie Eaton and Sarah Moore were interviewed by journalist Helena Hicks, co-creator of the website Females in Motorsport, for that publication.

On both days, co-founders Richard and Christopher appeared on the Autosport Weekend Forum Stage, at 17:00 & 11:00 on Saturday and Sunday respectively, to give a presentation about Racing Pride. This included an outline of our aims, our origins as well as our structure. These presentations, including personal stories and explanations of why Racing Pride matters, were met with enthusiasm from the crowds that assembled on both days.

It was a productive showing for Racing Pride over the three days. Going further into 2020, we now have coverage of over fifty series with the potential to grow further. Stay tuned for fresh developments on this site and our social media feeds: @racingprideuk on Twitter, Instagram and Facebook.