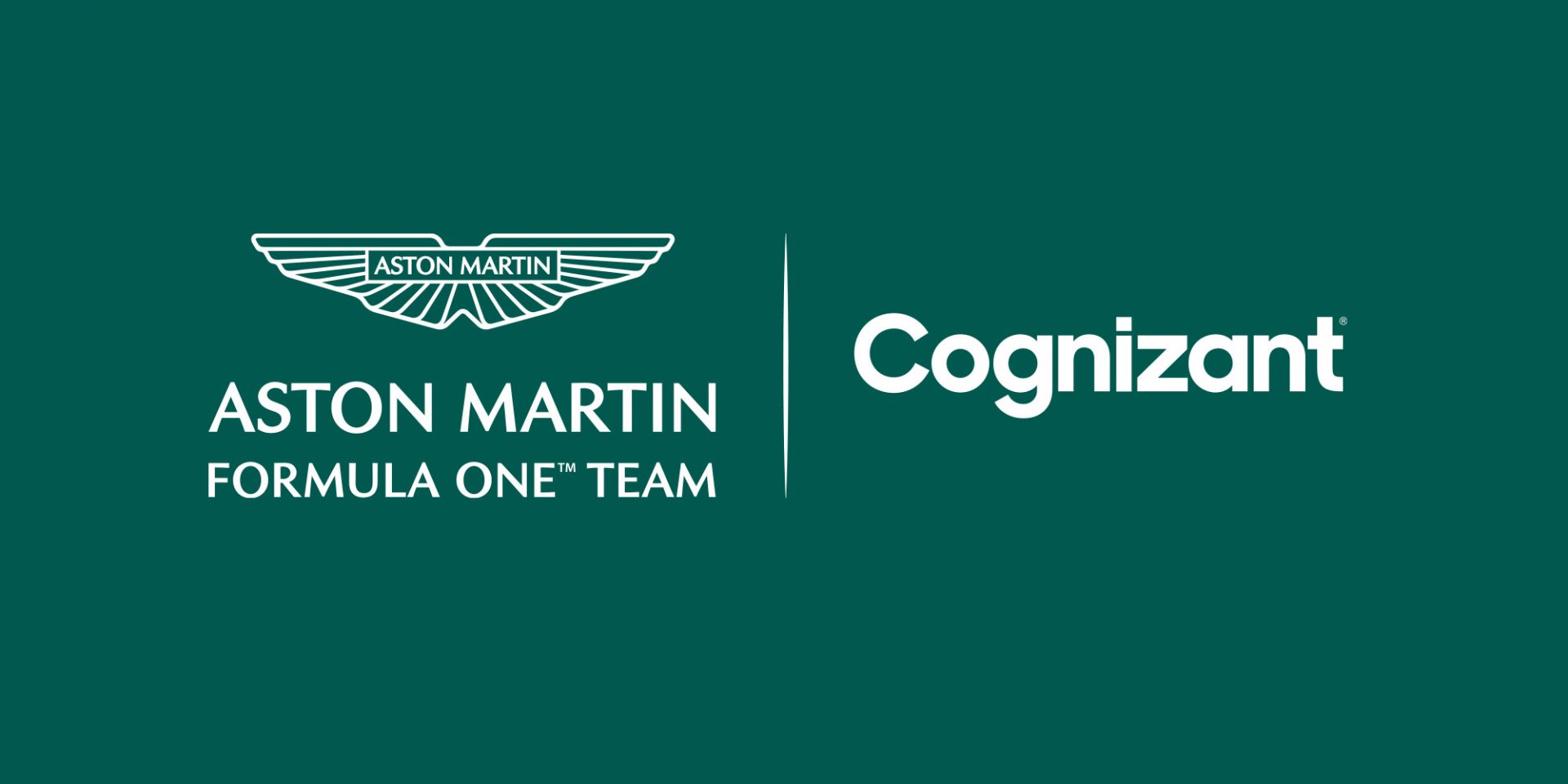 The Aston Martin Cognizant Formula One™ Team, title partner Cognizant, and drivers Sebastian Vettel and Lance Stroll will celebrate June’s Pride Month with a series of social and community initiatives to raise awareness of LGBTQ+ diversity and inclusion.

Presented in partnership with Cognizant, the month-long campaign aligns the team with Formula One’s excellent #WeRaceAsOne diversity and inclusion initiative, launched in 2020.

In addition, the team has partnered with Racing Pride, who will continue to provide support and resource around LGBTQ+ diversity and inclusion within the organisation and the wider motorsport community.

Throughout June, Aston Martin Cognizant Formula One™ Team will publish a series of content pieces highlighting the strength of the LGBTQ+ community within motorsport; and feature Racing Pride logos on the bodywork of the team’s 2021 challenger, the AMR21, at the French Grand Prix.

Racing Pride will support the Formula One team’s people provision – including the continuous development of its inclusivity policies; run workshops that help develop and foster an everyday, inclusive culture; and build and develop support strategies for individual team members.

This work has already begun, with Racing Pride having conducted a thorough review of the team’s existing policies; assisted with the implementation of an internal survey to better understand the team’s current position, shape an informed strategy and measure progress; and provided inclusivity and awareness workshops to the HR team, line managers and the internal Diversity & Inclusion team.

“I want to help highlight the positivity around the message of inclusion and acceptance. I congratulate the people who have pushed the discussion that has led to wider inclusion; but, equally, I’m aware that more needs to be done to change attitudes and remove much of the remaining negativity. It is great to see Aston Martin Cognizant Formula One™ Team giving this issue support – there is a long road ahead, but I’m really pleased we can play a positive role.”

“As a racing driver and a public figure, I’m passionate about building inclusion within the motorsport world. I’m already involved in helping to develop a STEM programme with Cognizant for young engineering students, but this initiative is a way we can be pro-active as a team in breaking down barriers and fostering positivity. It’s also a great way for us to support Formula 1’s wider #WeRaceAsOne initiative, and I’m pleased that our team has found its own unique way to add its support to a very credible programme that’s been taken up by teams up and down the pit-lane.”

“Aston Martin Cognizant Formula One™ Team is committed to being a safe and inclusive environment for the LGBTQ+ community, and our alliance with Racing Pride enables us to further that ambition – for our staff on both a personal and professional level. Working alongside our friends at Cognizant, we’re delighted to be able to communicate a more pro-active stance – especially across Pride Month – but we’re committed to equality within the organisation, and this is a measurable step for us to undertake to showcase that determination. Additionally, we hope our engagement with this issue will act as a beacon for the rest of the motorsport world to follow our example.”

“In a sport where technology and innovation take centre stage, every team needs a competitive edge. Diverse and inclusive teams are that edge and a key element of how Cognizant competes to win. Cognizant and the Aston Martin Cognizant Formula One™ Team are honoured to support Racing Pride and its mission to positively develop and promote LGBTQ+ inclusivity within the motor racing world.

“At Cognizant, we are working to create a culture of belonging, where each and every person feels welcome, included and equal. We’re proud to partner with like-minded organisations, like Racing Pride, who are committed to these same values.”

“This landmark partnership between Aston Martin Cognizant Formula One™ Team and Racing Pride will have a widely felt positive impact for the LGBTQ+ community. We look forward to continuing to work closely with the team as it constantly strives to create an inclusive culture in which all team members are respected, empowered, and valued.

“The commitment of Aston Martin Cognizant Formula One™ Team to be a leader in creating true equality – which this partnership represents – will be a source of inspiration to the LGBTQ+ community within the sport, among its global fanbase, and in broader society. It marks a hugely significant step in Racing Pride’s journey to positively promote LGBTQ+ inclusion through motorsport.” 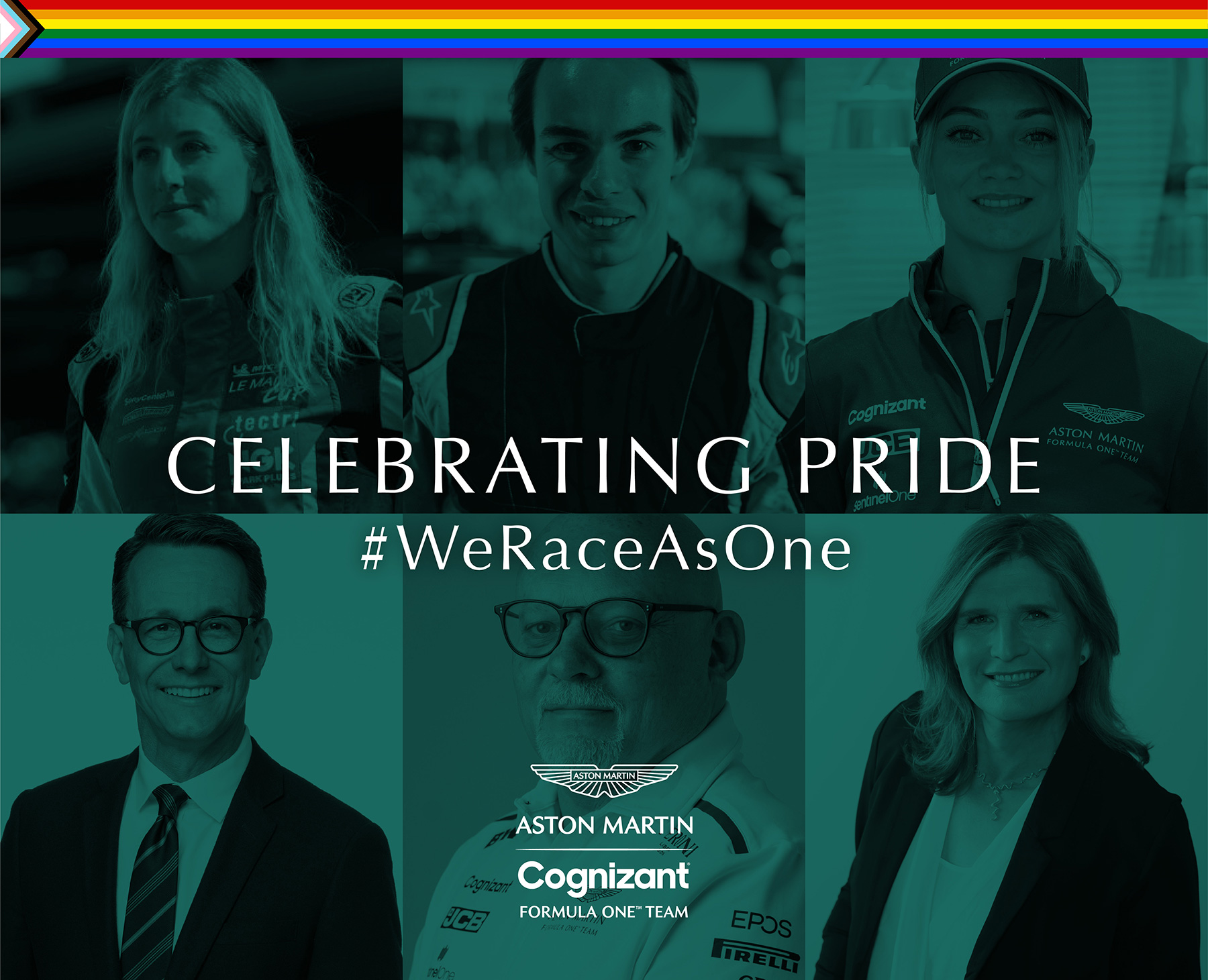