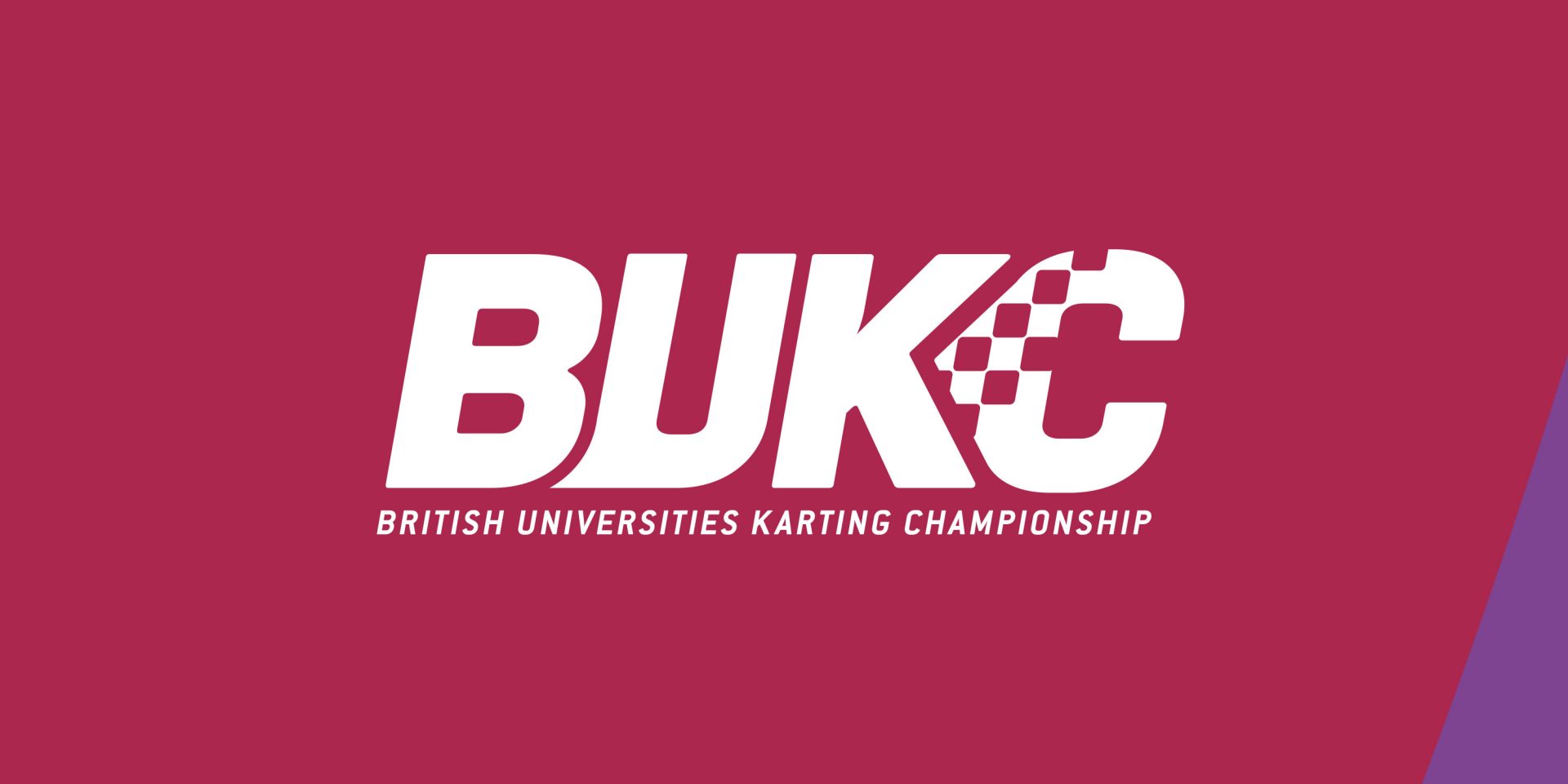 Racing Pride is delighted to announce that the British Universities Karting Championship (BUKC) has joined our movement as an Industry Partner. The BUKC is one of the largest karting series in Britain, with hundreds of students representing dozens of Universities from all across the country competing wheel to wheel over the course of a championship season, featuring some of Britain’s premier karting venues, in a fleet of Club100 karts. The championship has a fantastic reach on social media, race events are live-streamed by Alpha Live via Facebook and Youtube, and there is even a BUKC podcast produced by Double Dash Motorsport Media. 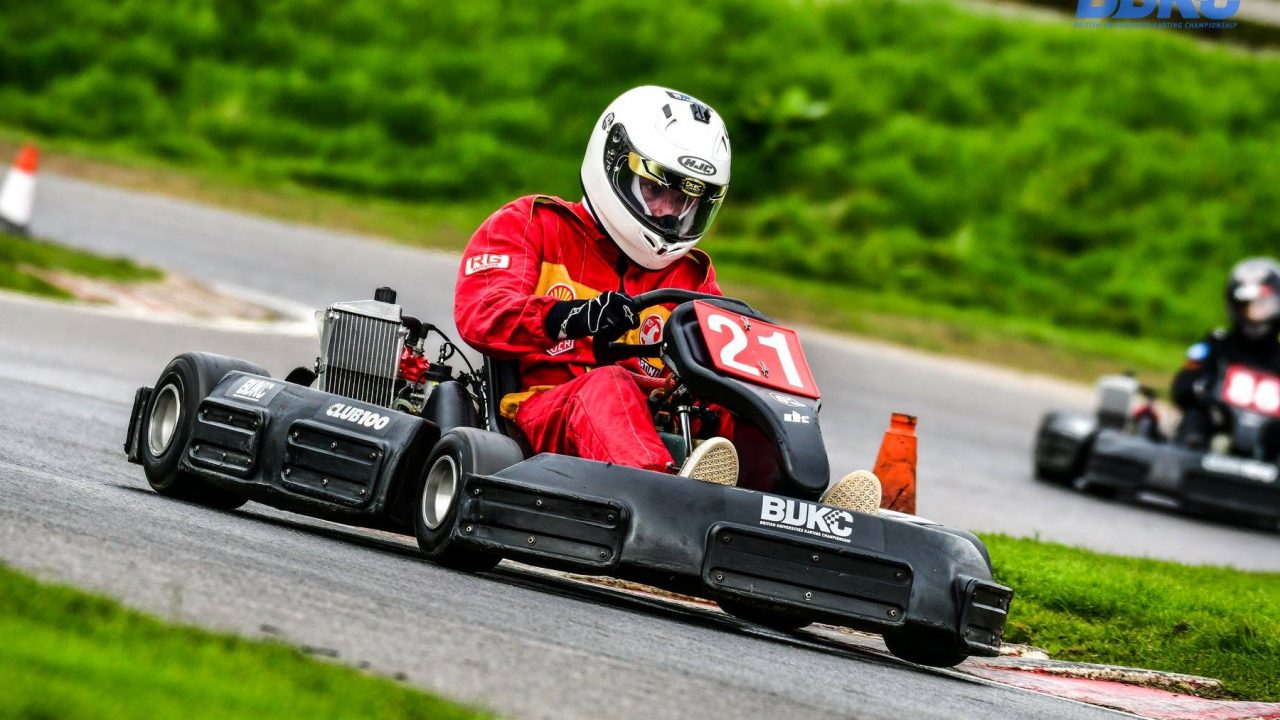 The launch of Racing Pride’s partnership with the BUKC will come at the annual 24-hour kart race staged at Teesside Autodrome on the full international layout, which takes place on 22nd-23rd June. While it is not an official championship round and is contested using Teesside’s own fleet of twin 200cc pro-karts as opposed to Club100’s equipment, the race is in many ways the crowning event of the BUKC calendar with up to 50 teams, composed of up to 12 students each, travelling to Middlesborough for this test of endurance. 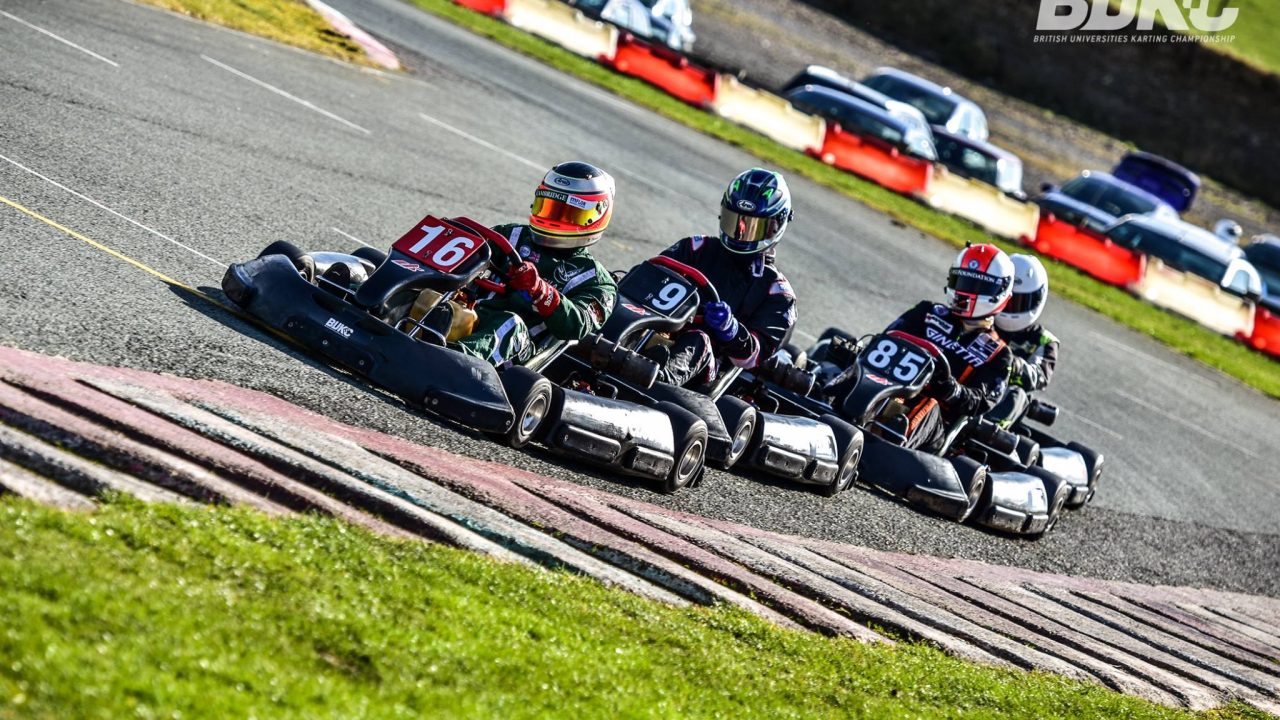 The Racing Pride logo will feature on all of the karts for the event and plans are in place to continue and strengthen this new partnership into the next full British Universities Karting Championship season. There are strong personal links between the series and Racing Pride with both Co-founders, Richard Morris and Christopher Sharp, having competed in the BUKC, for Cambridge University and King’s College London respectively.