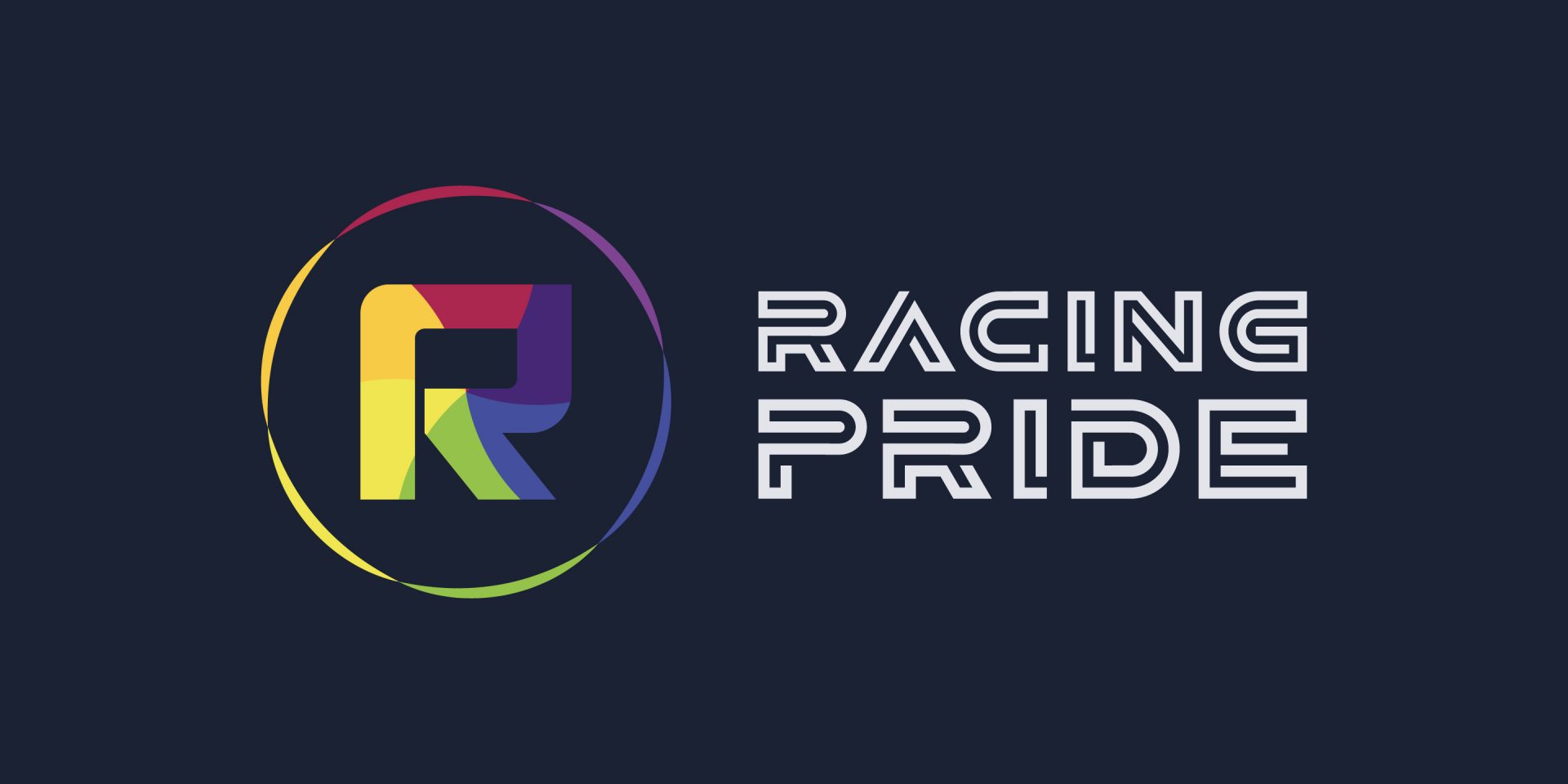 Racing Pride is an innovative movement to positively promote LGBTQ+ inclusivity within the motorsport industry and among its technological and commercial partners. Racing Pride has been developed alongside Stonewall UK and the timing of its launch comes as part of Pride month.

To date there has been no concerted effort to raise visibility for LGBTQ+ participants within motorsport, whether they be drivers, mechanics, engineers, or those in race support, official, or associated media roles. Through a network of Driver Ambassadors, commercial partners, and supporters from across the motorsport and automotive industries (drawing on allies as much as the LGBTQ+ community itself), Racing Pride intends to change this. 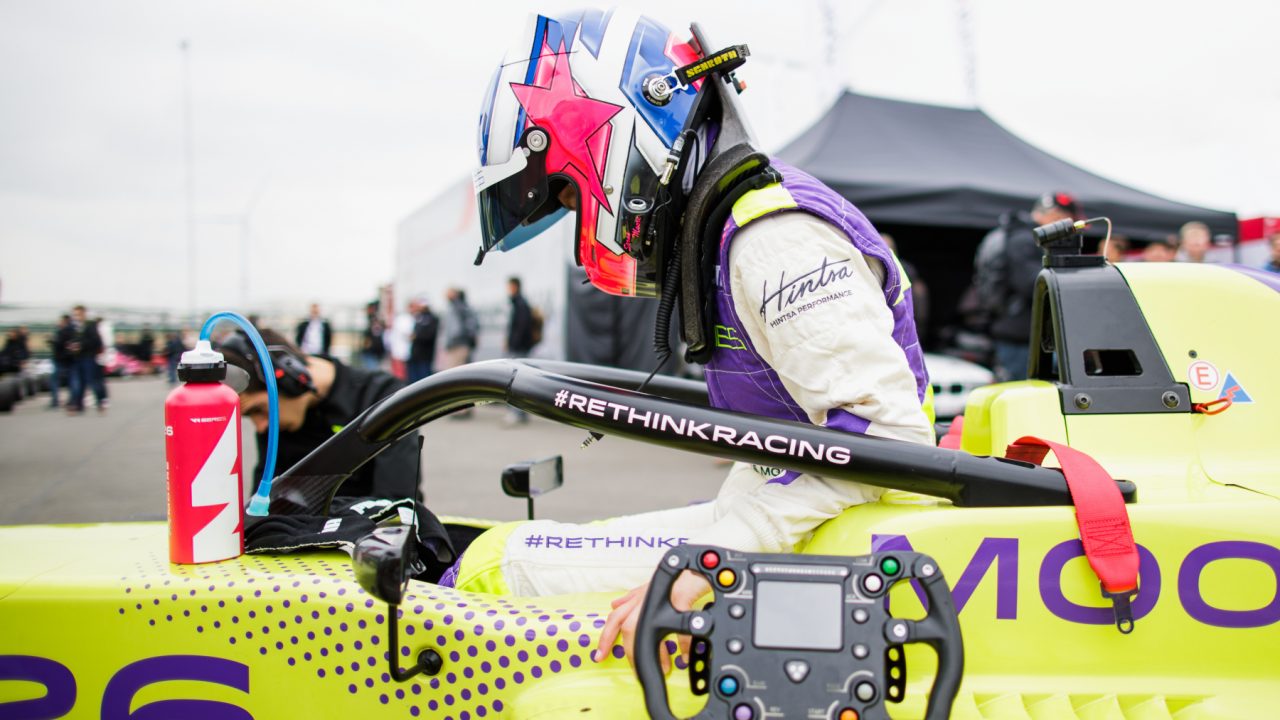 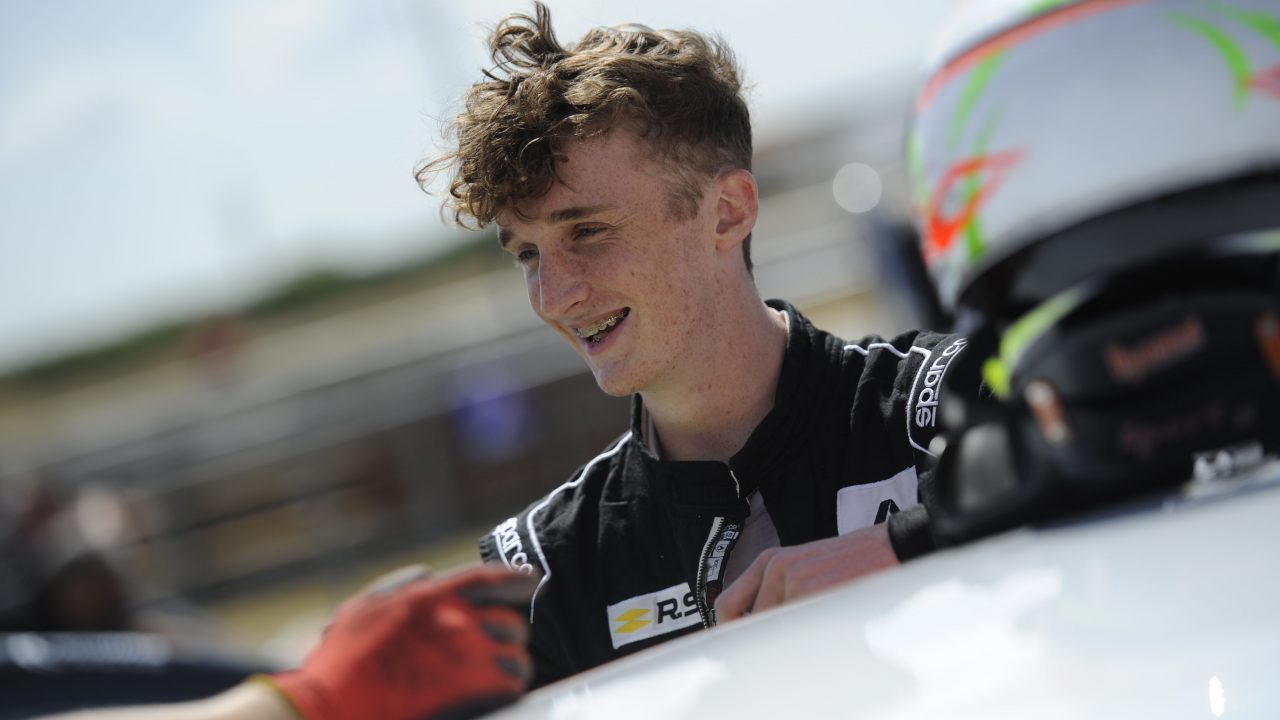 The Autosport and Sky Sports websites will carry launch stories from 7am on Thursday morning. Initiation activities will continue across the weekend with coverage relating to Sarah Moore’s participation in the W Series event at Misano on Friday 7th – Saturday 8th June and with Team Parker Racing and Torque Motorsport, who are Industry Partners for Racing Pride, hosting the remaining Driver Ambassadors at the British GT event at Silverstone on Sunday 9th June as well as running with Racing Pride logos on the Team Parker Racing cars to raise further awareness. Richard Morris will then be racing at the 750 Motor Club meeting at Anglesey the following weekend, 15th-16th June. 750 Motor Club, as another of Racing Pride’s Industry Partners, will demonstrate their support by including the Racing Pride logo on its meeting programme and making stickers available for drivers to run on their cars.

Racing Pride has received early support from influential figures within motorsport, including former Formula One World Champion and Sky Sports F1 pundit Damon Hill who, while he is not an official ambassador for Racing Pride, supports its aims as an ally (quote to be found below).

Racing Pride is seeking to add further partners as it develops and is looking for commercial partners, termed ‘Ally Companies’, who believe in its values of inclusivity and are able to support Racing Pride in achieving its aims.

One of the best ways individuals can be involved at this early phase is to share and follow the Racing Pride social media accounts (@racingprideuk on Twitter and Instagram, @RacingPrideUK on Facebook) to show the support that there is for LGBTQ+ inclusivity within motorsport and, indeed, sport and society more broadly.