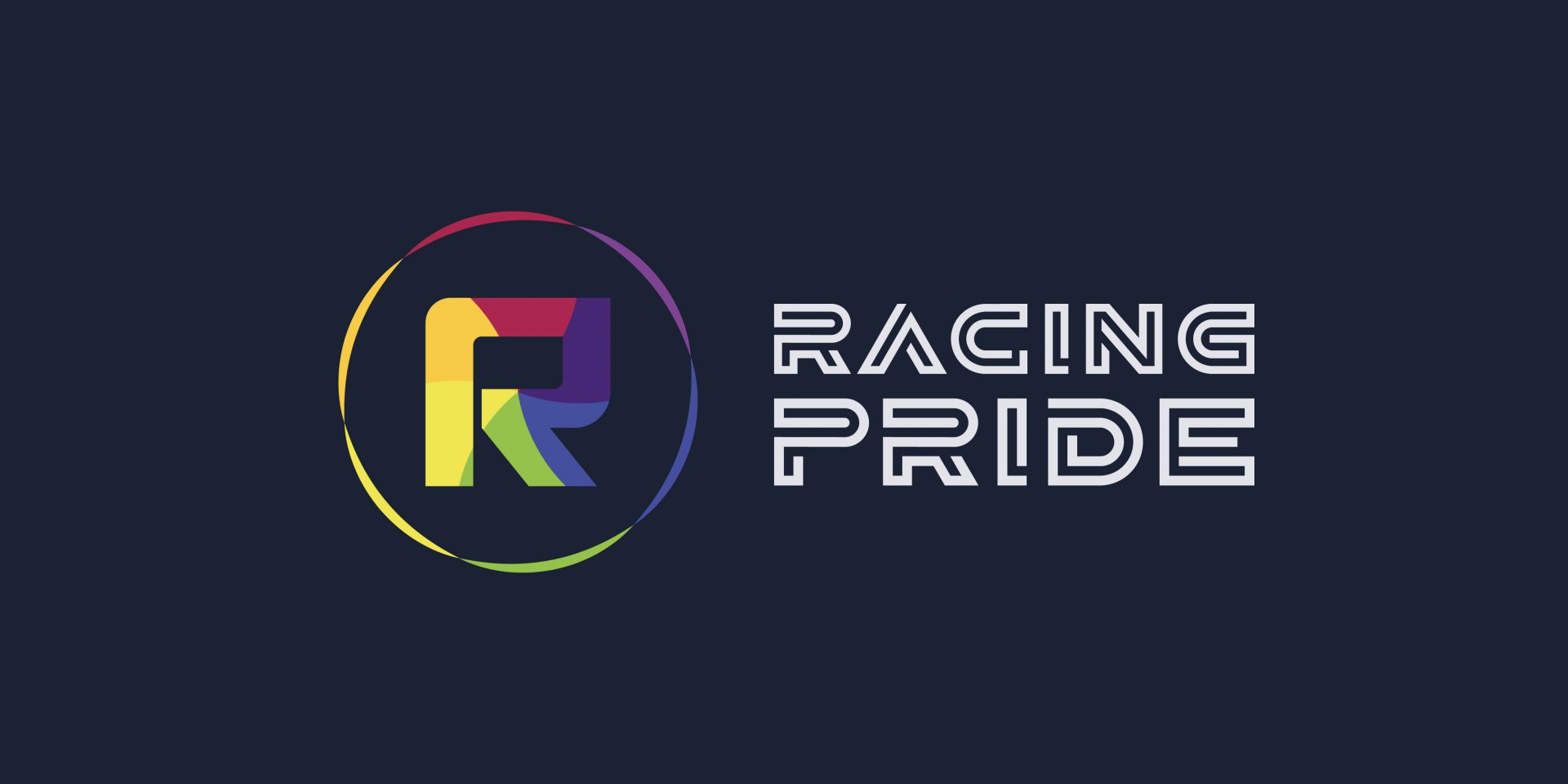 Racing Pride wishes to express its concern at the appointment of Vitaly Petrov as an FIA Driver Steward for this weekend’s Portuguese Grand Prix in light of his recent, widely reported public comments relating to the #WeRaceAsOne initiative, which were both racist and homophobic in nature.

Not only do these comments display ignorance relating to inclusion in sport, but we also believe that such comments from an FIA official are incompatible with Article 1.2 of the FIA’s Code of Ethics, which states that ‘participants to the FIA activities’ shall not be discriminated against on the basis of factors including ‘race, skin colour, gender, sexual orientation, ethnic or social origin’.

Racing Pride applauds Formula 1’s recent launch of the #WeRaceAsOne initiative and the position of FIA President Jean Todt, stated in the foreword to the FIA Code of Ethics, that ‘The FIA is a truly diverse and multicultural organisation, and we, the FIA community, must all embrace the same ethical principles’.

A commitment to inclusion is a fundamental principle of good sporting governance. However, in order to be effective, such a commitment must extend to all involved in the sport, in any capacity.

It is essential that those who are appointed to positions of authority within the sport, especially, are sensitive to, and educated in, pertinent issues and correct terminology relating to diverse communities.

Racing Pride would be happy to work with the FIA and Formula 1 in providing such education in relation to the LGBTQ+ community, and indeed has already reached out to Formula 1 directly. We hope to work alongside all organisations and stakeholders within the sport who share our commitment to providing a safe and welcoming environment for all.