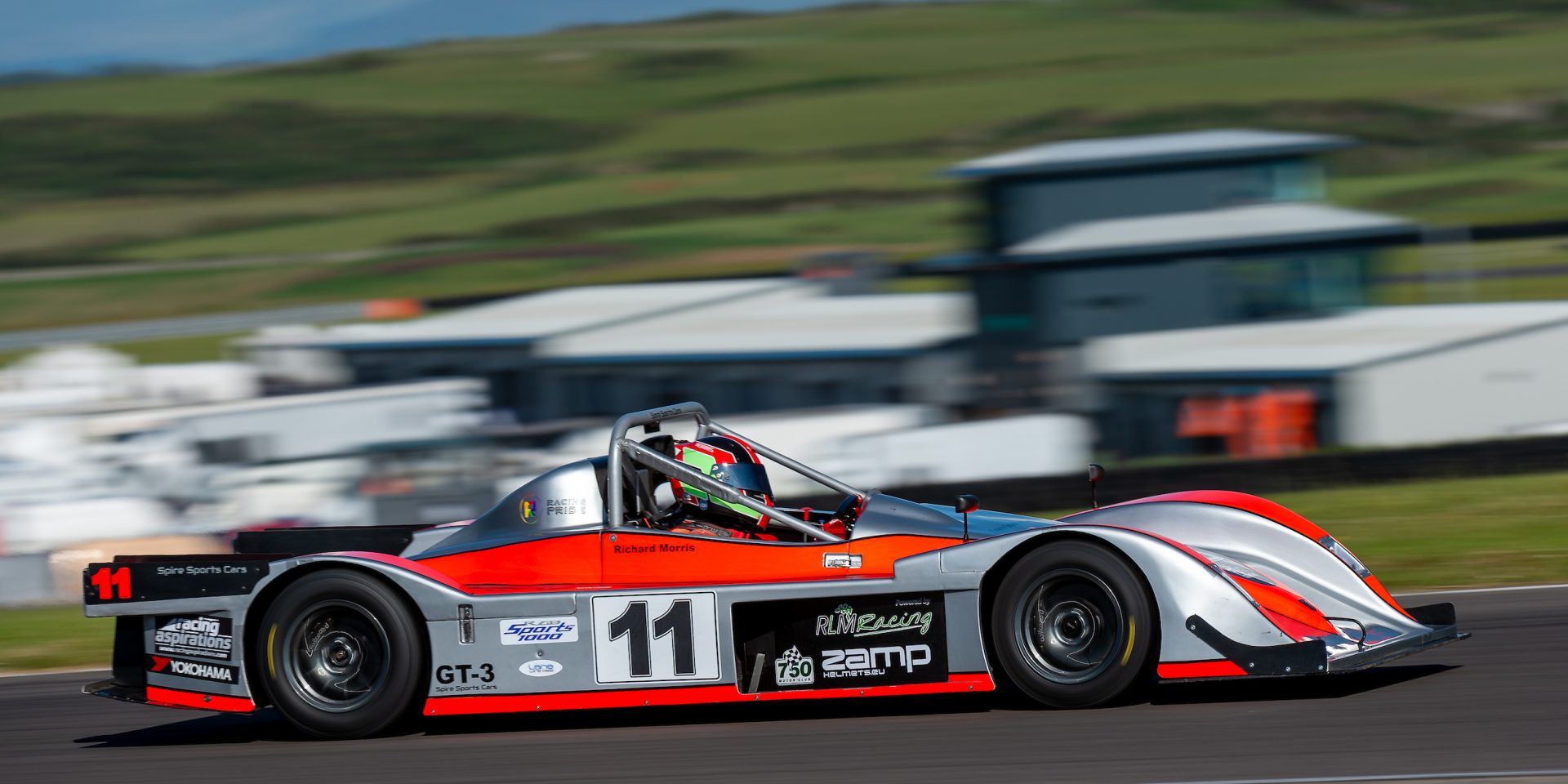 The 750 Motor Club race weekend held at Anglesey Circuit on 15th-16th June was the Club’s first event since the launch of Racing Pride. The Club promoted its partnership with Racing Pride in a number of ways including publishing a feature in the official race programme, making Racing Pride stickers available to all competitors, and hosting an interview with Racing Pride Co-Founder and Driver Ambassador Richard Morris, conducted by Racing Pride Media Ambassador Ian Sowman, which was broadcast at the circuit as part of the live commentary and which was also broadcast live on the 750 Motor Club’s Facebook page. A great number of competitors across the full range of championships competing at the event chose to run the Racing Pride stickers provided in order to show their support for LGBTQ+ inclusivity. Stickers appeared, too, on the Safety Car and official support vehicles. Richard was quoted in Autosport Magazine saying how ‘surreal’ it was to see such a show of support for Racing Pride from among fellow competitors, explaining the significance of the Racing Pride stickers as ‘a visible show of support that makes people think that motorsport can be a place for everyone’. 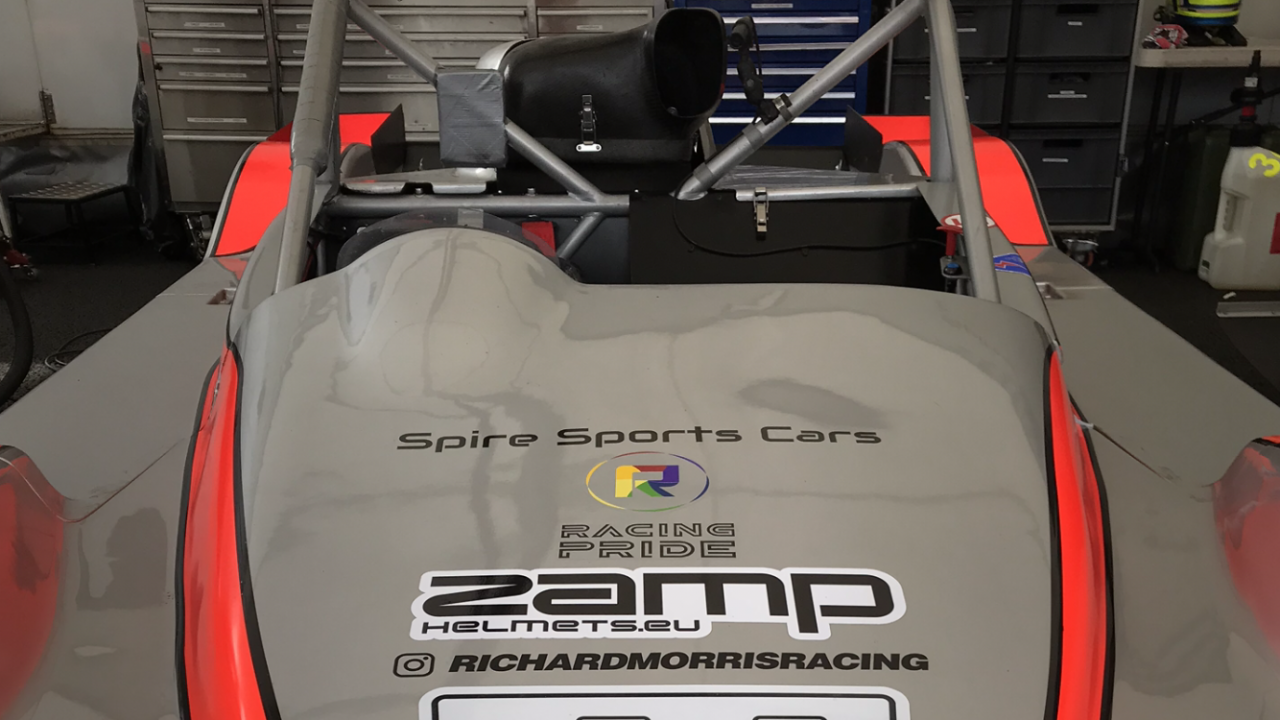 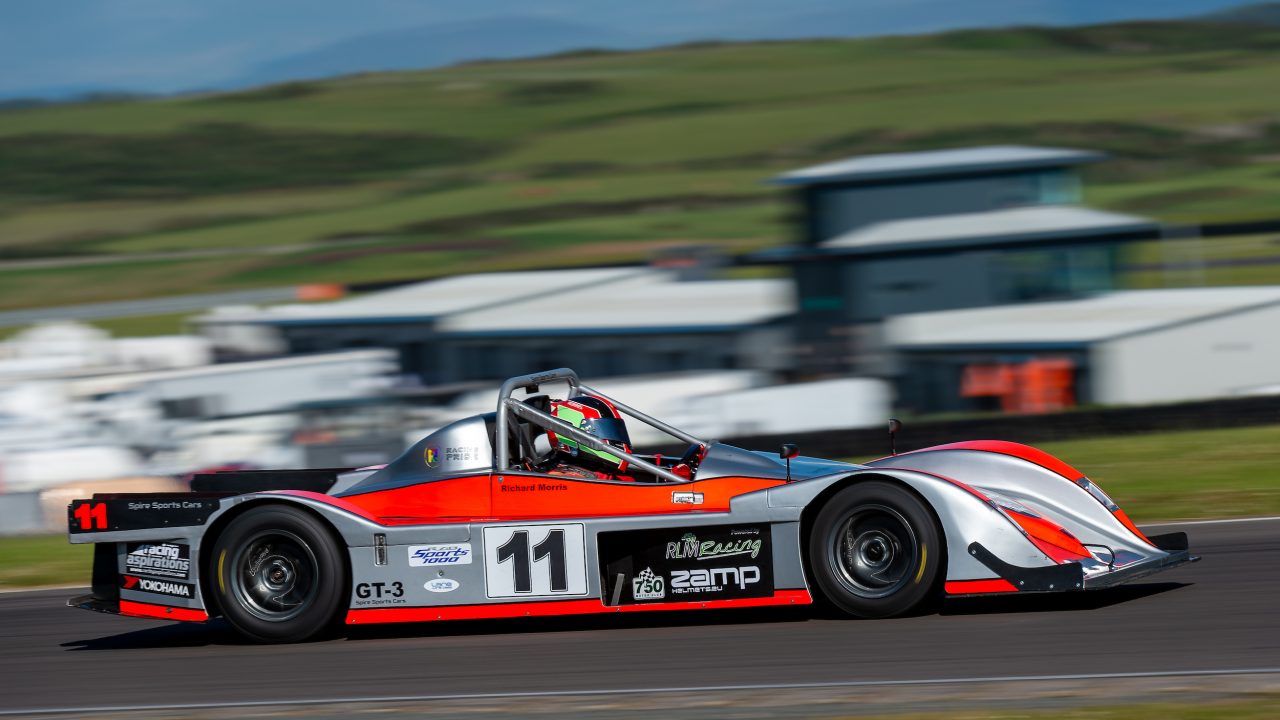 This event at Anglesey was also the first time Richard Morris has competed as a Racing Pride Driver Ambassador, racing for Spire Sports Cars in their works GT3s sports prototype car. Richard marked the occasion with two podium finishes, coming home in second place and with fastest lap in both of the weekend’s RGB Sports 1000 races. These results represent a continuation of his impressive form and progress in his debut season competing in sports prototypes and have elevated him into 2nd place in the overall championship standings after 6 out of 14 rounds.

The following weekend, 22nd-23rd June, the British Universities Karting Championship celebrated its newly-formed partnership with Racing Pride at their BUKC 24 Hour race held at Teesside Autodrome. The karts used by all 42 teams, made up of students and alumni representing Universities from across the UK, featured the Racing Pride logo which was incorporated into the official kart numbers as well as being available as separate stickers which teams used to decorate the bodywork of their karts for the event. Racing Pride Co-Founder Christopher Sharp spoke about Racing Pride at the drivers’ briefing before racing got underway and also competed as part of the team from King’s College London. 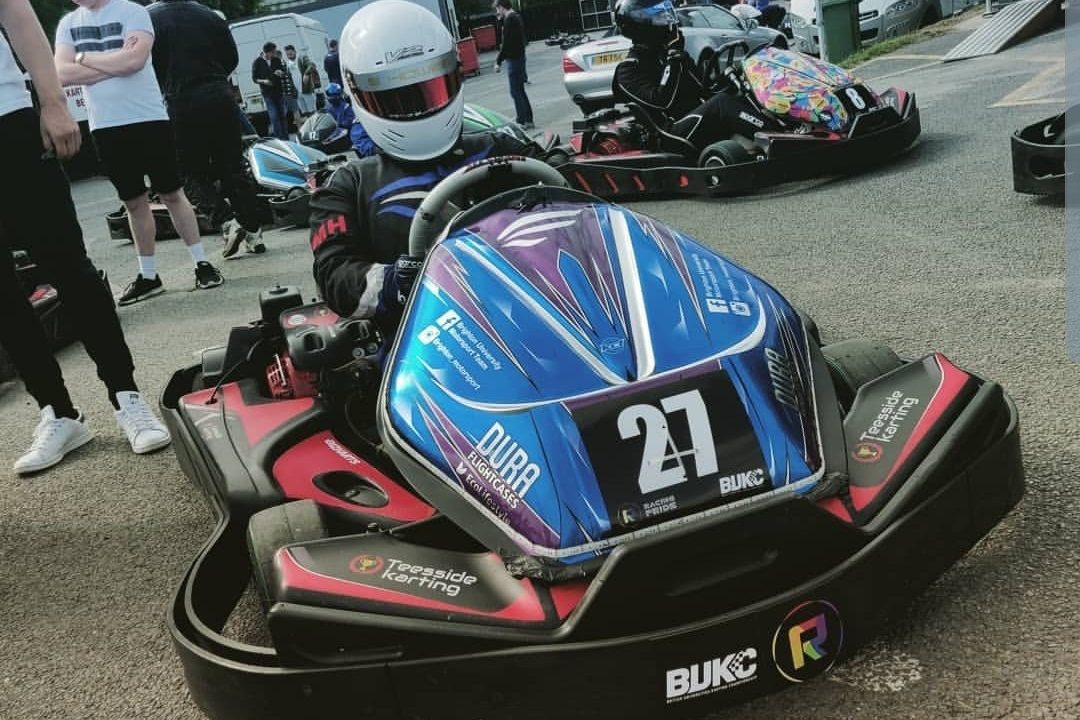 Meanwhile, Driver Ambassador Sarah Moore was also in action in the Britcar Endurance Championship event held at Oulton Park Circuit on 22nd June. While Sarah suffered some bad luck with mechanical failures afflicting her in both races, she raced with the Racing Pride logo prominently displayed on the front of her car.

Building on the momentum of Racing Pride’s media launch earlier in the month and its presence at the Silverstone 500 British GT Championship showpiece on 9th June alongside Team Parker Racing, these events are early signs of motorsport galvanizing around Racing Pride and the values of acceptance, toleration, and inclusivity for which it stands. 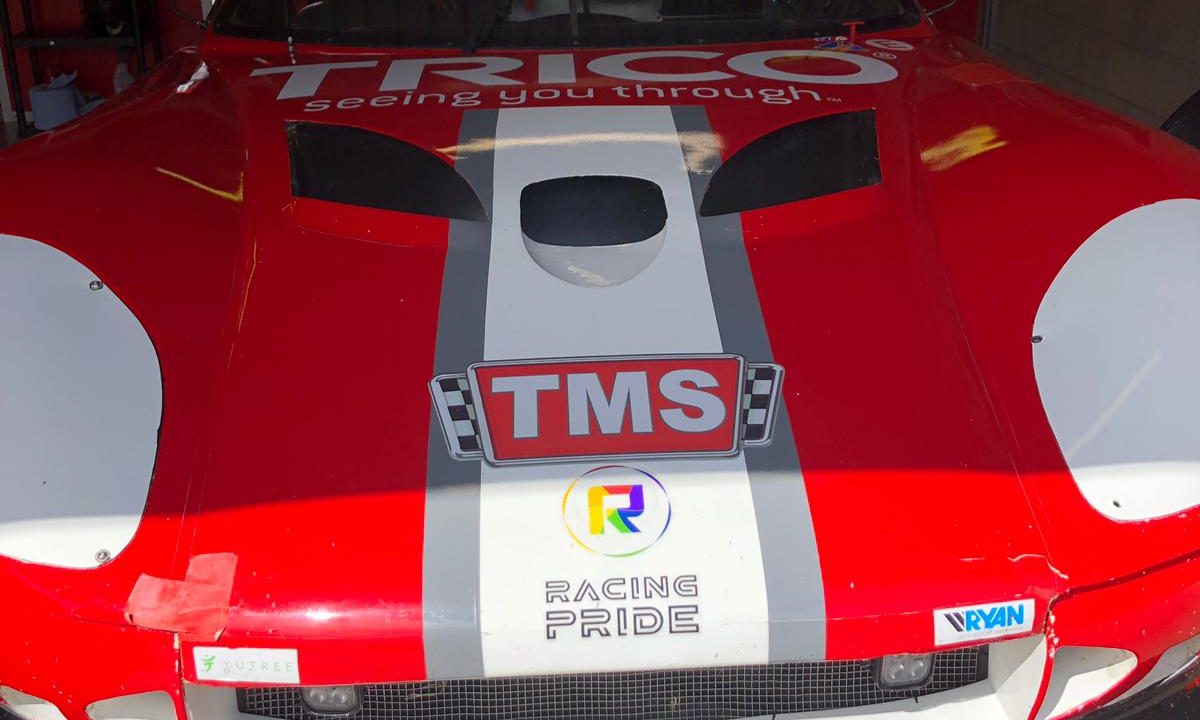