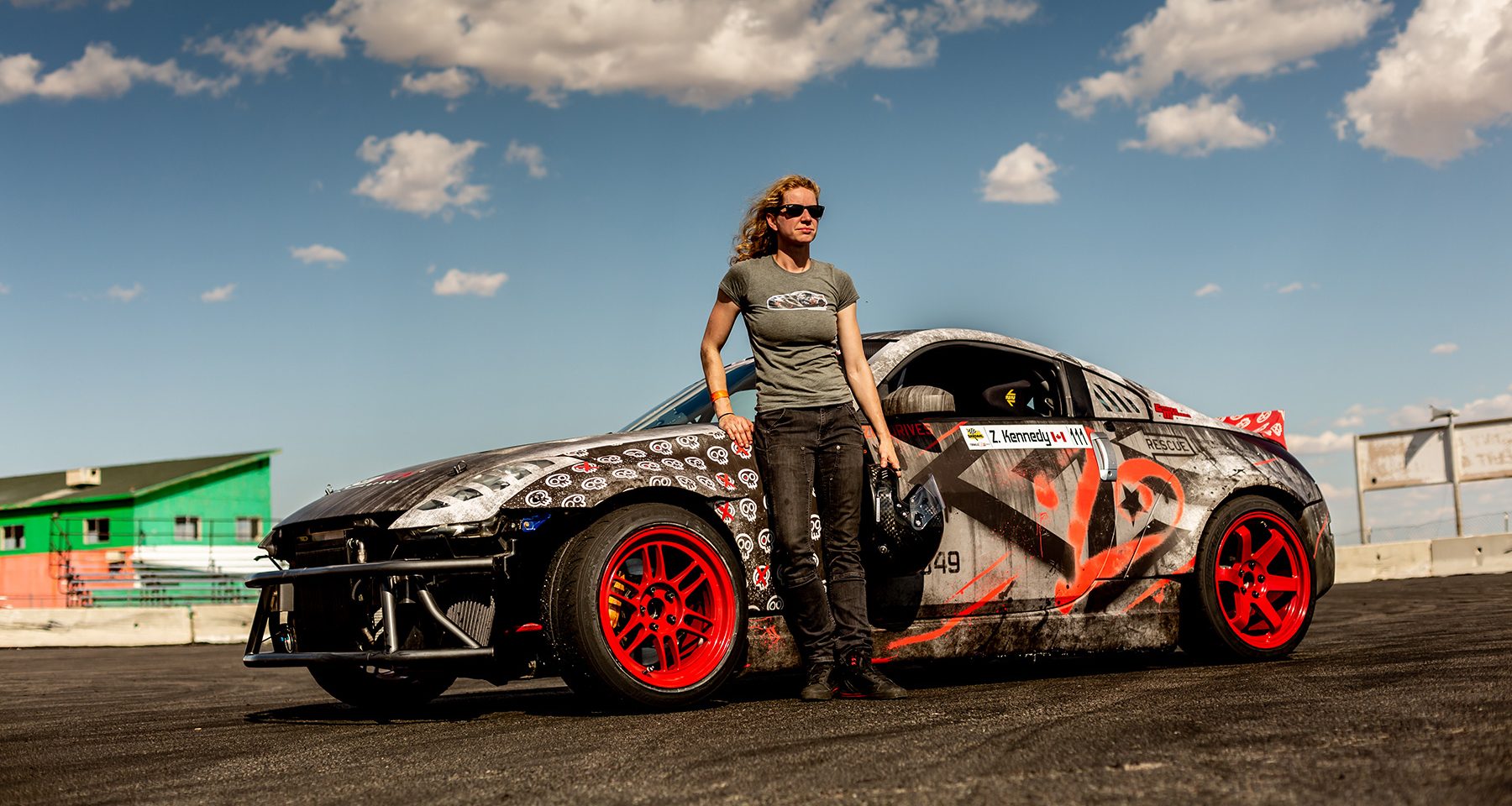 Today Racing Pride has announced a major expansion of its world-leading movement to positively promote LGBTQ+ inclusion through motorsport with the addition of a series of exciting new ambassadors and partners across North American motorsport.

Racing Pride initially launched in June 2019 with a group of UK-based ambassadors and partners to create visible role-models and support for the LGBTQ+ community within the sport, as well as to offer education around allyship. Racing Pride has worked with, and continues to work with, organisations and individuals across motorsport from grass roots to elite professional level.

The movement has expanded rapidly to encompass a strong cohort of European ambassadors and in June 2021 publicly partnered with Aston Martin Cognizant Formula One Team. Since then Racing Pride has worked extensively with this team and others in Formula One, providing workshops, guidance, and resources around LGBTQ+ inclusion, and the 2021 Formula One season saw high impact displays of solidarity with the LGBTQ+ community at multiple Grand Prix events.

They will be joined by two additional North American Industry Ambassadors: Ryan Hines, Senior Public Relations Manager at NASCAR team David Gilliland Racing, and Jameson Jones who is an experienced flag marshal for club and pro events across North America as well as internationally.

You Can Play has an existing association with NASCAR. Racing Pride will work with You Can Play to enhance its training provision around LGBTQ+ inclusion to racing leagues and sports, as well as various other collaborations, bringing sport-specific knowledge and experiences from Racing Pride’s range of ambassadors.

Racing Pride’s pro driver ambassadors from both Europe and North America will also become ambassadors for Athlete Ally; joining with other professional athletes, Olympians and Paralympians from across sports to advocate for LGBTQI+ inclusion. Athlete Ally works extensively with students and has more than 45 Campus Chapters across the USA. Racing Pride will help Athlete Ally to engage with these students in new ways, speaking directly to those with interests in motorsport and automotive technology.

GRIDLIFE operates a series of motorsport events and festivals across North America which combine on-track competition across disciplines with an accessible celebration of car culture. These events are grounded in the principle of inclusion at every level and so GRIDLIFE are natural partners in promoting LGBTQ+ inclusion. Racing Pride ambassadors Zandara Kennedy and Tom O’Gorman will compete at a number of these events while GRIDLIFE and Racing Pride will collaborate across a range of online and real-world activities to actively celebrate LGBTQ+ inclusion. 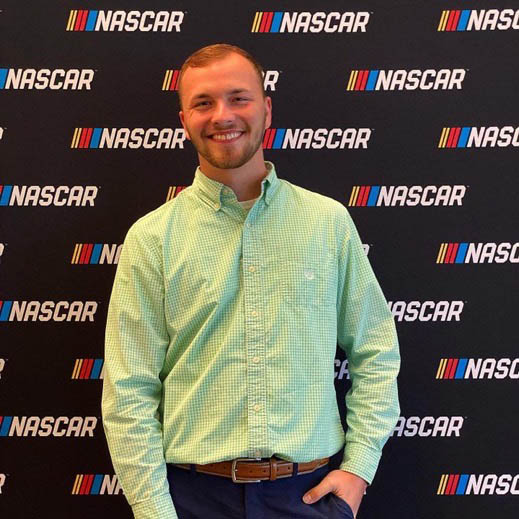 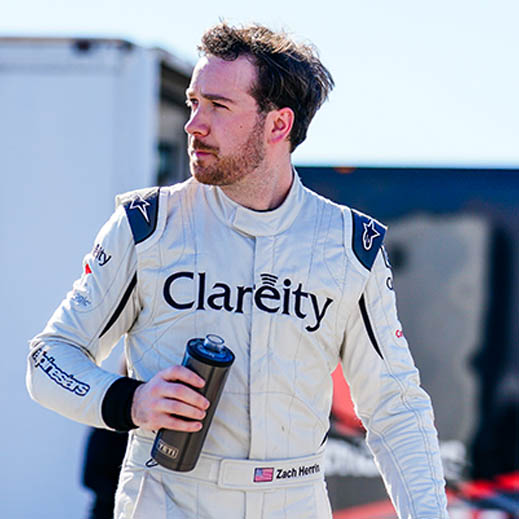 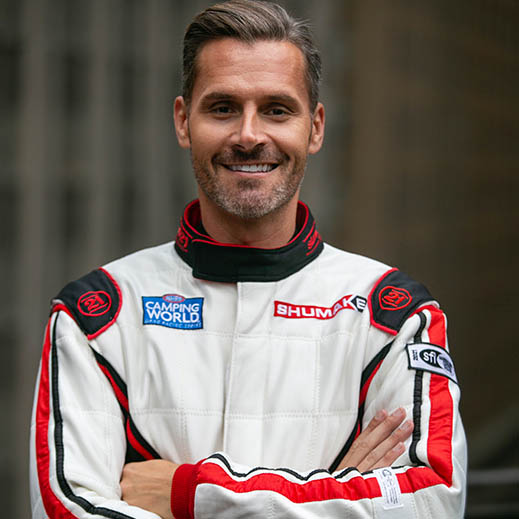 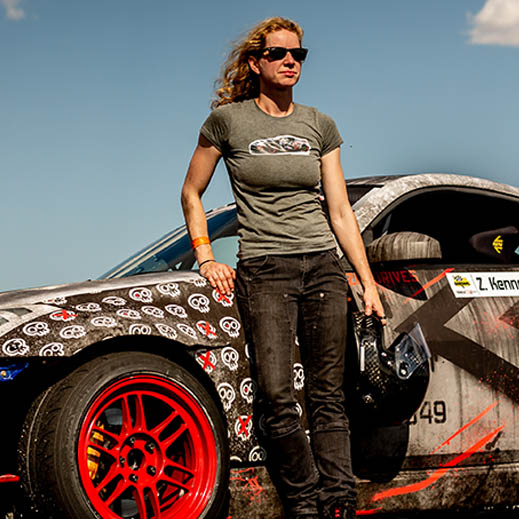 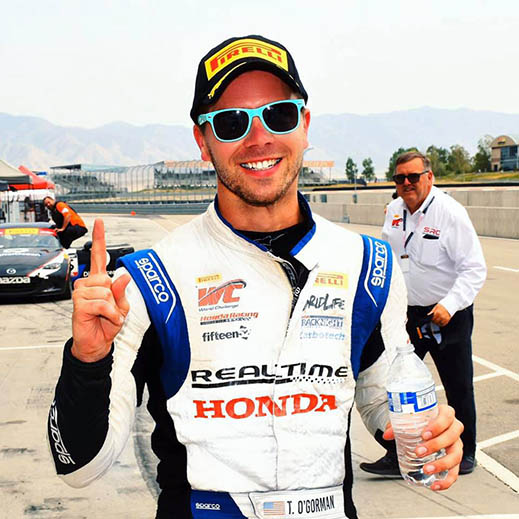 Auto parts business FCP Euro and its race team FCP Euro Motorsports will also support Racing Pride as partners and will host Racing Pride at events at the company headquarters and Lime Rock Park circuit in Connecticut, as well as supporting and giving visibility to Racing Pride through its motorsport programme and social media channels.

The new ambassadors, together with these strategic partnerships, will give Racing Pride and its positive message of inclusion for the LGBTQ+ community an impactful presence at events spanning North America and across multiple disciplines. Combined with Racing Pride’s existing European network, this announcement represents a major step in creating a global LGBTQ+ movement in motorsport and its associated industries.

Richard Morris, Racing Pride Co-Founder & Driver Ambassador, who is a works driver for Revolution Race Cars, said: “Since we started Racing Pride there has been a lot of interest and support from North America. I’m absolutely delighted that we are now able to launch this expansion of Racing Pride with a terrific line-up of inspiring ambassadors and carefully selected partners who both believe in and will be able to further our core mission to positively promote LGBTQ+ inclusion through motorsport from grass roots to elite professional level internationally.”

David Palumbo, Vice-Chair, Executive Board at You Can Play, said: “LGBTQ+ representation and visibility in motorsport here in North America is so important. As the sport grows so must its commitment to diversity. That’s why we’re excited to be working with Racing Pride.”