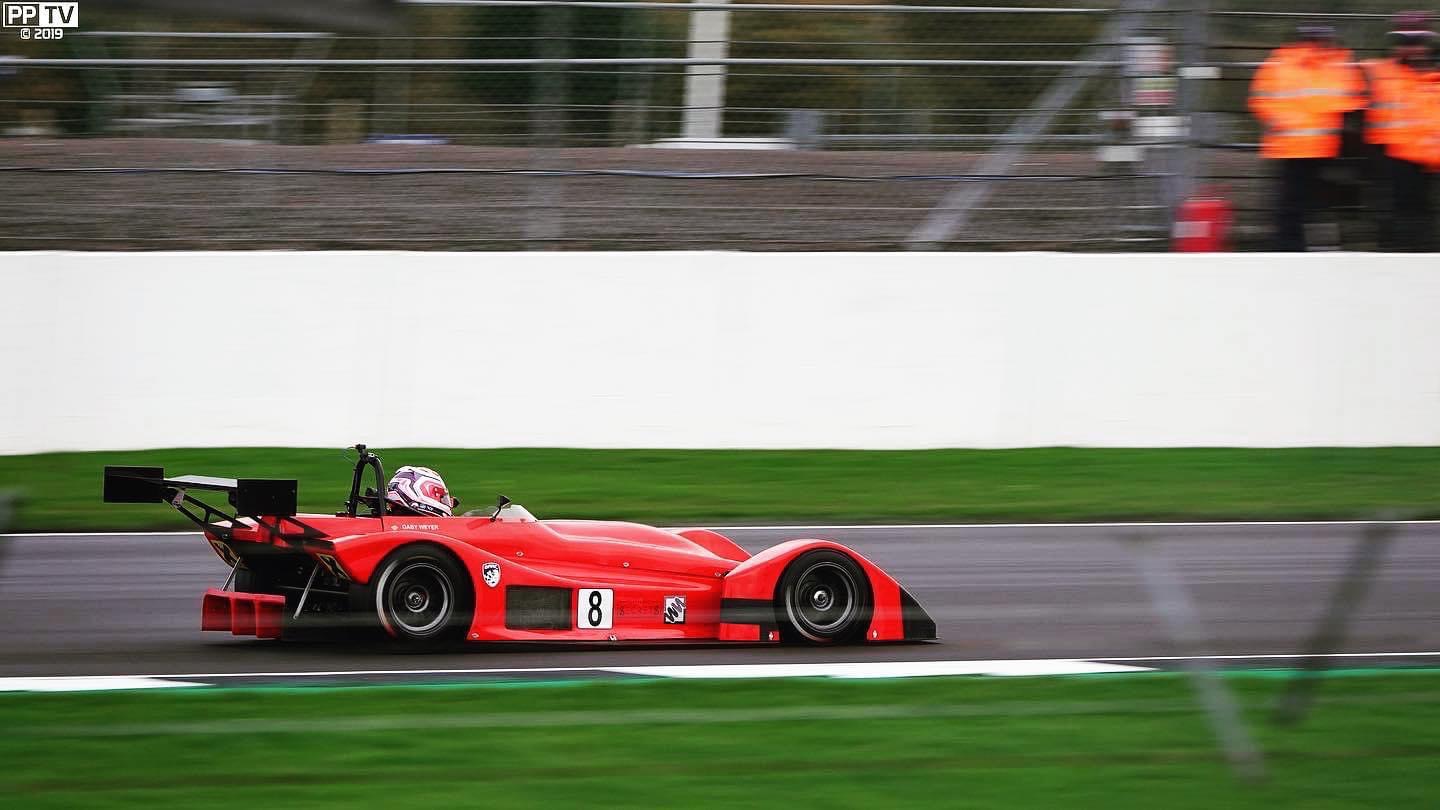 After an absence of six years before which she finished 2nd in the British Karting Championship, won Kartmasters (the first girl to do so) and represented the MSA (now Motorsport UK) in an all-girls shootout, Lesbian driver Gaby Weyer has certainly got one hell of a CV. Last week she sat down digitally to tell us about her motorsport journey so far, and her aims for where she wants that journey to take her post-Covid.

Let’s start with the obvious question first, how did you get into motorsport?

‘I first got into Motorsport because my dad brought my younger brother an electric Go-Kart, and later a petrol Go-Kart. I watched a few times and said that I wanted to have a go so my dad let me and from that moment onwards I raced Karts for the next 4 years and I seemed to do pretty well. My mum was adamant Go Karting was not for girls, but my dad loved that I wanted to race as he also used to race.’

What excites you most about racing?

‘Two things really stick out for me. Firstly the buzz I get whilst racing. Even if I have a bad race, I always get out of the car happy because I just love racing. The second thing is I am very competitive in everything I do. Racing is highly competitive, and I enjoy that it makes me have to be on my best form every time I get into the car.’

Why was your racing journey cut short, why the six-year break?

‘My parents could not afford to keep me karting or afford to make the step up from karts to cars at that point so for that reason I had to stop so my racing journey was cut short. I’d raced go karts from the age 10-14 and had a couple sponsors but nothing major and due to that we struggled financially.’

Covid-19 has put the motorsport season on hold, how are you coping/keeping occupied during without the racing season?

‘I am in my third and final year studying a Criminology Degree at the University of Lincoln, so although the university is closed, and I have had to move home, I still have work to complete. That has been my main priority as I didn’t want to lose focus just because of the pandemic (even though remaining motivated has been challenging at times).’

‘I’m doing my best to keep fit. At the start of the lockdown me and my dad ordered some equipment and made a home-made gym. I train most days as I want to be at my peak fitness level for when the racing season starts.’

‘My university work takes up a significant proportion of my time. I also love anything fitness related. When the weather is nicer, I enjoy going on bike rides, otherwise I just enjoy going to the gym, chilling and watching Netflix to be honest.’

If racing doesn’t work out, what is your back up plan?

‘I’m doing my Criminology degree with the anticipation of entering a career in governmental social research. However, since becoming increasingly obsessed with fitness I have considered the idea of becoming a personal trainer.’

‘Truthfully, I thought, as I’ve had six years out, motorsport would ever be something I would do again. However, I was inspired to start racing again due to the W series so my parents started to try to find funding for me to go racing again in the latter stages of the 2019 season.’

What is the next step in your motorsport journey after Covid-19?

‘Assuming we still get a 2020 season, I anticipate racing in the Clubman’s Sports Prototype championship. I competed in the last 2 races of the season of the championship last year and had some really good results including a second and a new lap record. This was very positive for me as it was only my second race in a car since my final karting race in 2014. For the 2020 season my aim was to complete the entire championship going for the title.’

‘Long term I’m looking for a career in something such as sports cars LMP3, or the Porsche Carrera Cup. The ultimate goal over the next few years would be to earn a place on the W series grid as that is what fuelled my journey to race again.’

Finally, what has your experience been like as an LGBTQ+ person in motorsport?

‘Luckily, I have not had any negative experiences due to being a member of the LGBTQ+ community. When I was Karting, I was not out as a lesbian and it was not something that was too big a factor in that part of my life. However, I have obviously only competed in three races in my car racing career so far, but currently I have had no negative experience due to the fact I’m LGBTQ+.’

‘The thing I have come to understand is that not everyone is always going to agree with your beliefs, and those people have to be ignored.’

‘I think the work of organisations like Racing Pride is great in showing that anybody can do what they want, and people will believe in them. I hope I can work with Racing Pride over the course of my racing journey.’

With the Covid-19 Pandemic throwing everything up in the air both on and off track who knows what will happen. What is certain to continue is Gaby’s determination to get back on track and to climb the motorsport ladder.