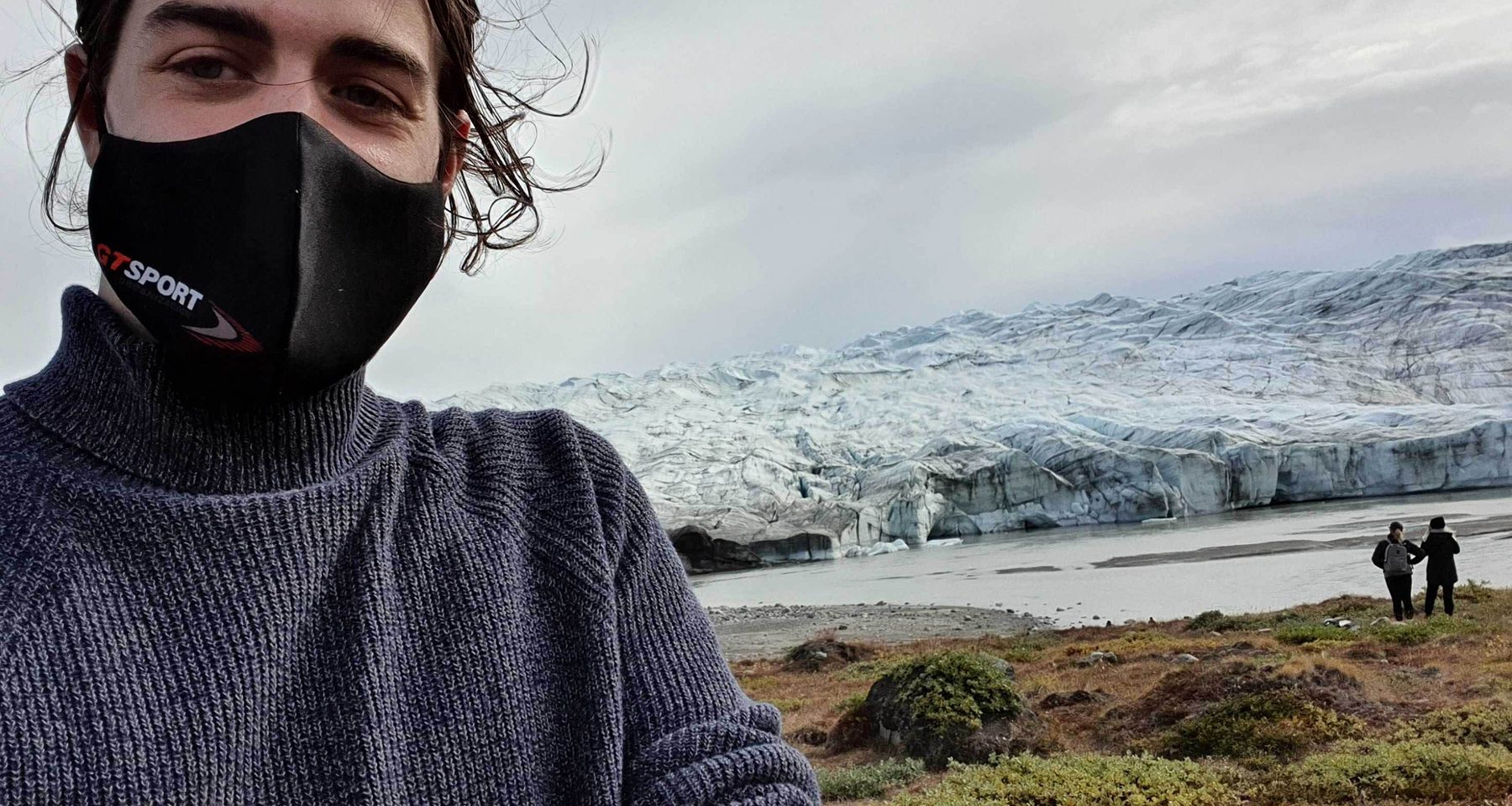 Welcome to the first Racing Pride ‘Spotlight’ interview of 2022. Today we feature rising motorsports journalist Ida Wood. Ida describes herself as one of the “busiest people in motorsport” and it’s no exaggeration, if it has wheels and an engine, she writes and commentates about it! Here is Ida Woods’ story.

“Hi, I’m Ida Wood, and I’m probably best known in motorsport for being an ‘unconventional’ character.”

“Whether it be cycling 500 kilometres across Europe, working 40-hour shifts, finding creative ways to get myself out of the British Isles or being openly transgender.”

Ida admits she’s rather a stubborn character, no is her least favourite word when it comes to a challenge. This desire to take on a challenge was her greatest asset while transitioning, Ida says.

“It’s a mindset that’s helped during my transition when it feels like the United Kingdom institutionally allows trans people to fall through the cracks between the paving slabs of society. Just keep on running.”

Ida was recovering from a head injury when she made journalism a full-time career, something which has spiralled into what she does today, which is basically everything in a motor racing sense.

“Alongside journalism I’ve worked as a press officer for teams, series and on one stressful occasion the Red Bull Ring circuit, been a television commentator, social media account administrator, trainee teacher (a career line ended by the pandemic), radio reviewer and since 2019 a full-time undergraduate student.” 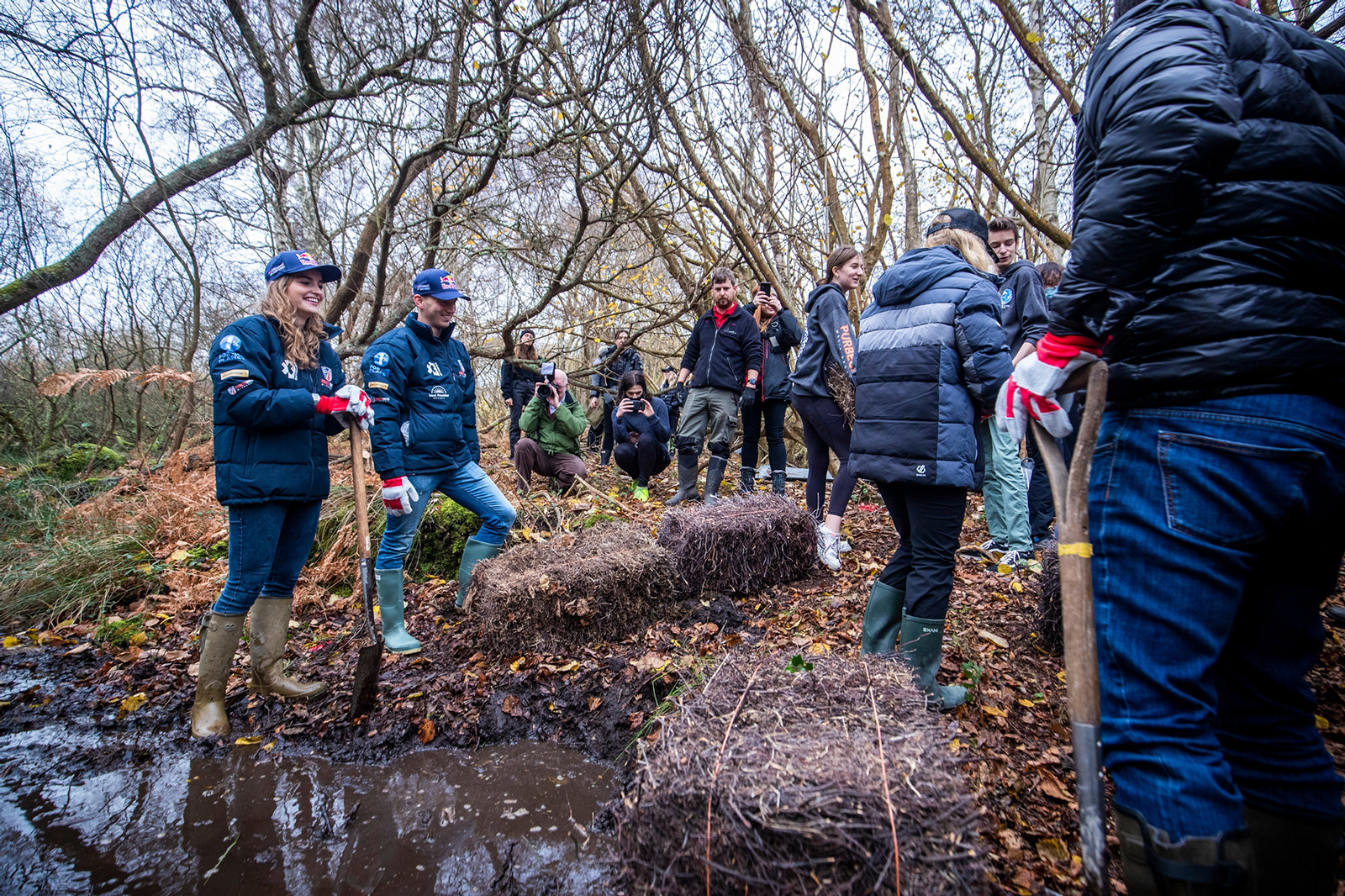 Ida is transgender, and she likens her coming out to how one describes a driver under pressure finally getting a long-awaited result.

“I certainly felt like I had something sitting on my shoulder haunting me all the time, but once I made the leap that first time I suddenly felt lighter and then like a multiplier effect it felt more and more comfortable to just be open about it to more and more people.”

“That’s not to say I wasn’t my authentic self before I came out, because I put 100% of myself on the line in everything I did and a lot of what and who I am doesn’t really come across well in writing or described second-hand, and has led to some ostracization before I even came out.”

Describing her workload, Ida says that she must actively remember not to promote her voluntary overwork, as she knows it could worry, or even worse, influence people to do the same.

“I know I have a responsibility as my profile increases in various spheres that I need to not promote how outlandishly overworked I am. But that’s what I live for, and I see the world as lots of A’s to be turned into B’s.” 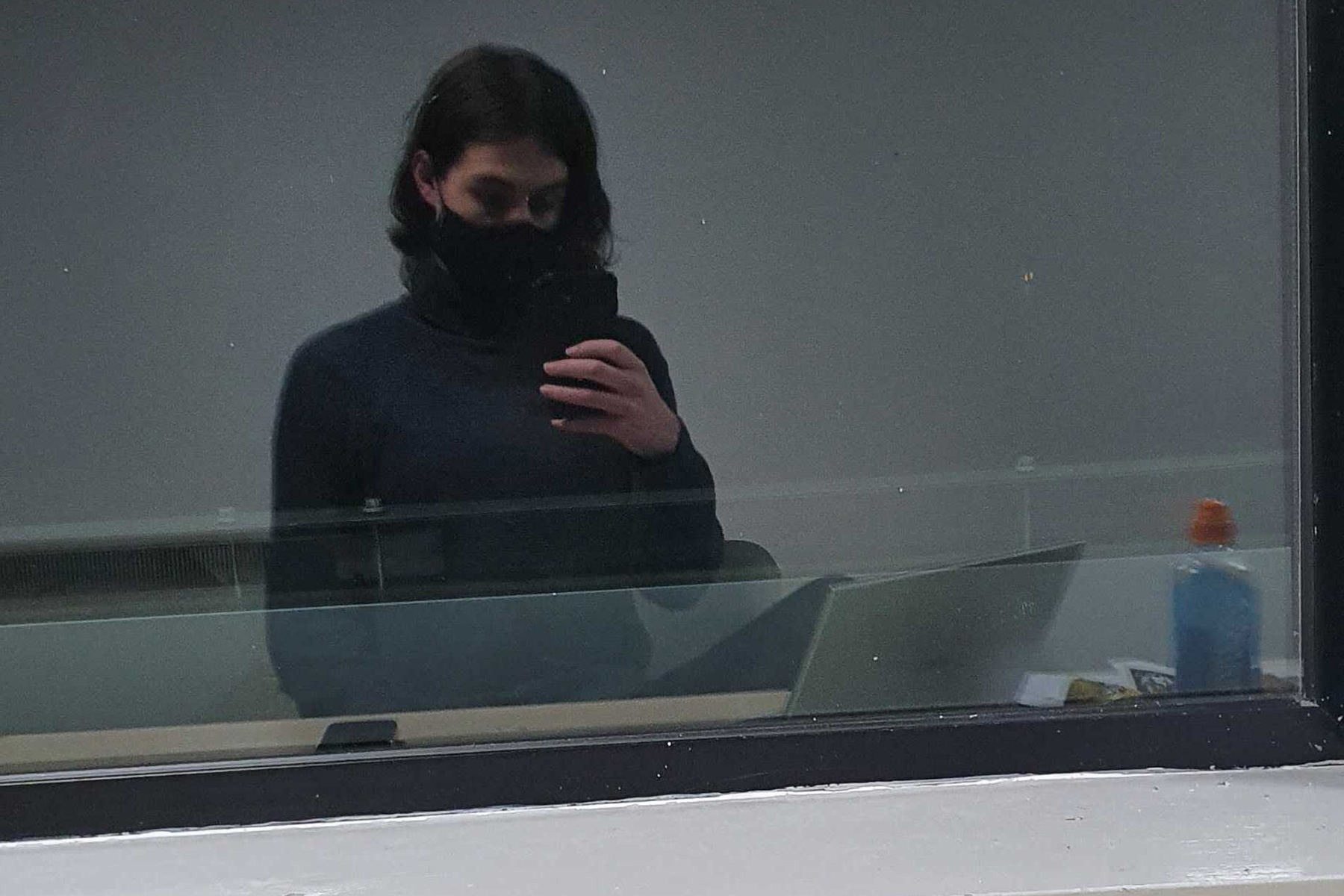 Ida admits one of the things she’s found trickiest in her transition, especially in the racing circle, is her presentation, especially considering the physicality that working in motorsport – even as a journalist, entails.

“I will try to be as feminine as I can in the paddock but much of my work involves a fairly intense amount of exercise that always leads to me looking rather messy and ragged, and usually requires wearing my trusty tennis ball-coloured Mercurials and either PE shorts or trousers that are falling apart because I do a lot of running in them.”

“This contributes to a lot of misgendering, and I’m still at that ‘too polite to correct it constantly’ stage. I’m not thinking about identity when I’m intensely focused on doing 16 things at once at a racetrack, and nor should I have to when that’s a state of being rather than doing.”

“It’s very easy to stick a one-dimensional homogeneous label on, to distance and to alienate the experiences of others rather than to see that the trans community is part of ‘us’ and not ‘them’. Community, once it emerges, holds greater value than the sum of its parts and is critical to motorsport.”

Talking about Racing Pride, she compares it to some of the biggest stars of sport, in that celebrating LGBTQ+ pride is striving to be the best you can be, which is how people go places in life.

“Racing Pride is an apt name because it’s all about pride, when you want to be the best you can be. I’ll make an odd comparison, but individuals like Lindsey Vonn or Max Verstappen wouldn’t have reached the heights of their careers unless they believed they could be the best at what they do.”

“I’m always motivated to keep on doing what I’m doing in motorsport, and sometimes the more outlandish the better, but to do it sustainably I really need motorsport to continue to take me seriously both as a journalist and as a trans individual.”

“To understand that doing all these slightly crazy things, documenting the various mishaps (often seizures or punctures in the middle of nowhere, the latter delaying my writing of this as I spent an evening trying to repair it badly!) and enjoying the hell out of it and HRT life isn’t a distraction from the work at hand, but what makes me good at it.”