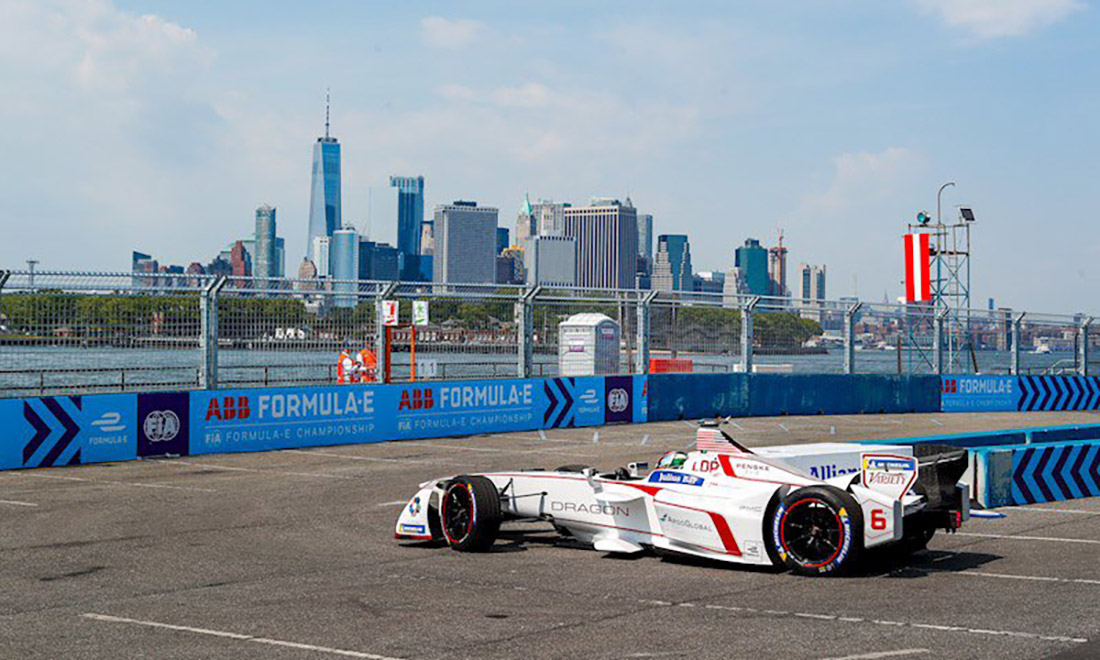 Sophia Bi is currently an Assistant Producer for ITV Motorsport studying a Master’s degree in Production Management at the University of Salford. Just before the Styrian Grand Prix, earlier this month, we sat down over a Zoom call to discuss diversity in motorsport.

Sophia Bi: I’m the only Asian female motorsport marshal in the UK, there’s not many diverse motorsport marshals it’s quite shocking at the moment. I got involved back in 2017 and it’s a great way to get involved closer to the action. I’ve marshalled for Formula E three times but because of Covid-19 I won’t be doing any marshalling abroad until next year. I’ve met a lot of interesting people. You can see it being like family.

Racing Pride: What has your experience been like being a BAME (Black, Asian, Minority, Ethnic) marshal?

SB: I’ve had good and bad responses. They (other marshals) can get a bit defensive because they love the sport…but a lot of people respond to my comments saying ‘Oh, we weren’t aware that this was an issue within marshalling itself and this needs to be addressed’, and then I get other responses saying, ‘We don’t discriminate’.

There is no diverse marshalling representation whatsoever within the UK. In America, for example, you’ll see a lot of diverse marshals and a lot of diverse representation on their website, on the posters for the events, whereas in the UK it’s the opposite. So, I think a lot needs to be done. We need people to be able to look up to a diverse person within the marshalling community and say ‘Look, if they can get onboard then we can get involved too’, because it’s all led by an example. I think there is a great opportunity there that we should consider that’s being ignored at the moment.

Sophia is also involved with Driven by Diversity, a conglomerate of experts brought together to try to improve diversity in motorsport.

RP: How did that link come about and what are your plans to collaborate with them? 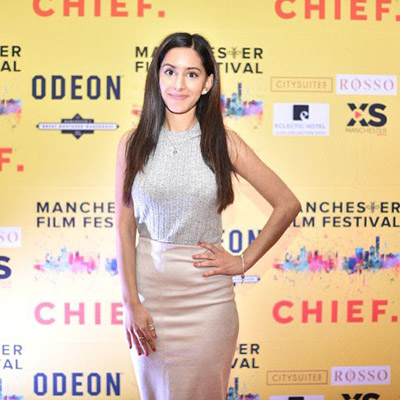 SB: I joined them when they first started out at the beginning of last month. I got involved through a mutual friend. I recently spoke to the person who’s in charge of the main cause and she’s got me in touch with Louise Goodman the ITV Motorsport presenter and we’re trying to sort something out with regards to highlighting the issue. I did say to her that if possible, ITV Motorsport should do a little short documentary on Motorsport UK marshal.

Whilst on the subject of diversity in motorsport, we discussed Formula One’s We Race As One initiative set up in the aftermath of the George Floyd protests and where the LGBTQ+ Community fits into it.

SB: I think it, We Race As One, is reactive. It is a great initiative to start with…then it’s got to give a wider audience more opportunity to get involved. With regards to recent events with George Floyd I think it’s impacting them more and they’ve recently spoke out on social media with all these fans with regards to F1 not being diverse and it’s kind of opened their eyes.  I don’t think they’ve done a lot with regards to the LGBT community. It’s unclear to some people, the rainbows on the halos or on the cars. I think a lot of people are mistaking it as well. I think they need to stress to all the fans and people out there what they’re doing to help raise awareness for the LGBT community.

We asked if Sophia if she thinks F1 should come together with organisations that specialise in the areas of diversity they’re looking at.

RP: And the influence of Lewis?

SB: Lewis Hamilton has been writing all these social media posts in regards to the issue. That kind of woke everybody up and they said ‘Oh, we need to do something about this straight away.’ If he didn’t speak up in the first place I don’t think it ever have come about, and the concept wouldn’t have been discussed.

I think unless you speak about it, nothing will be done. We need somebody to address this issue, and that’s why it took them quite a bit of time to speak up.

We also discussed the importance of Allies, something we’ve discussed recently in an interview with British Formula 3 driver Piers Prior. Sophia says that fellow motorsport media personnel, such as Jennie Gow, Louise Goodman and Paul O’Neill speaking out has helped the cause.

SB: The more they’ve actually educated themselves on the matter the more they’ve opened their eyes that this is a big issue. Why is there nothing being done in regard to it?

As we return to motor-racing and closed out the interview before lights out, we asked Sophia when she’ll next be back with BMMC

SB: At the moment I’m not sure when I’ll be back at a racetrack. I am planning on being back at some point next month. But my plan is to discuss with Motorsport UK, get in touch and see how we can address this issue. I’m hoping some progress can be made at some point within the marshalling community.